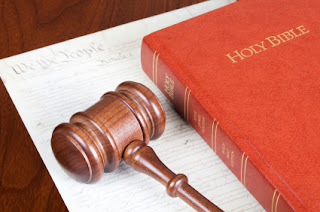 Does God want you to forgive someone who injures you in an accident? Yes. Does God want you to go bankrupt, lose your home, and have your family destroyed because you can no longer work after a catastrophic accident? No. A careful reading of 1 Corinthians or the Bible as a whole does not lead to the conclusion that a Christian who is run down by a drunk driver and paralyzed should not make an insurance claim.
Posted by Rob Taormina at 11:45 AM No comments: 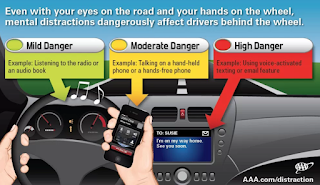 
This message isn’t getting out though - 53% of U.S. drivers think a hands-free device must be safe if it is built into the vehicle. These devices are wonderful in many ways and are certainly a convenience, but we must always remember that taking our attention away from the road while driving is incredibly risky.
Posted by Unknown at 1:06 PM No comments: