Did you know that on Labor Day in 2012 40% of all fatal car crashes involved a drunk driver?  The National Safety Council estimates 395 people will be killed and an additional 42,300 will be injured in car crashes during the Labor Day holiday  weekend. The period begins at 6 p.m. on Friday, Aug. 29, and ends at 11:59 p.m. on Monday, Sept. 1.
It also is estimated that 143 lives may be saved this Labor Day holiday period by buckling up, and an additional 99 lives could be saved if all wore seat belts.
Be safe this Labor Day weekend.  Do not drink and drive or get in a car with someone who has been drinking.  Be smart, be safe!  The Labor Day holiday should be filled with fun and relaxation, not flashing lights and tragedy.

Posted by Unknown at 2:17 PM No comments:

Play It Safe On The Side Of The Road 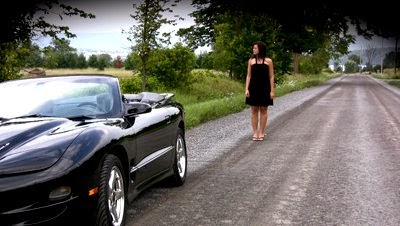 SAFETY TIPS:  When an how to properly move to the side of the road.

Posted by Unknown at 5:23 PM No comments:

Email ThisBlogThis!Share to TwitterShare to FacebookShare to Pinterest
Labels: best places to change tire, how to change tire, what to do in car emergency, when to park on side of road 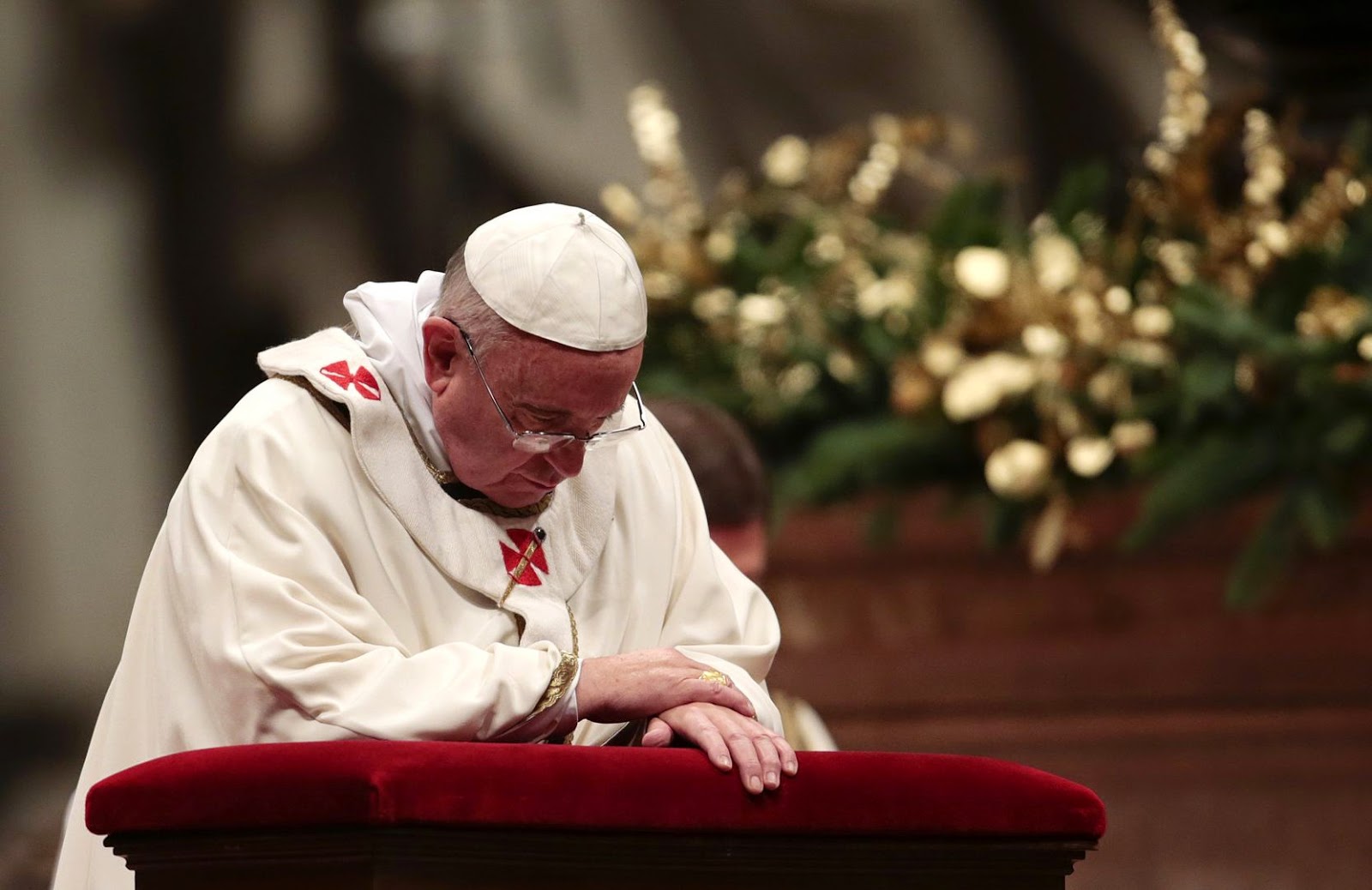 Pope Francis said he was "profoundly saddened" by the news and asked that "all those who share in his grief join him in prayer."

NBC News, reports that the accident involved a cargo truck and a Chevy Spin. The network adds:

"The Chevy driver — Francis' 35-year-old nephew, Emanuel Bergoglio — was in intensive care in an induced coma after suffering a variety of injuries including liver trauma and a fractured femur, according to police. Bergoglio's wife, 36-year-old Carmona Valeria, and their eight-month-old son Jose died at the scene. Bergoglio's two-year-old, Antonio, later died at the hospital, police added."

Posted by Unknown at 3:47 PM No comments:

What should I bring when I meet an attorney for the initial consultation? 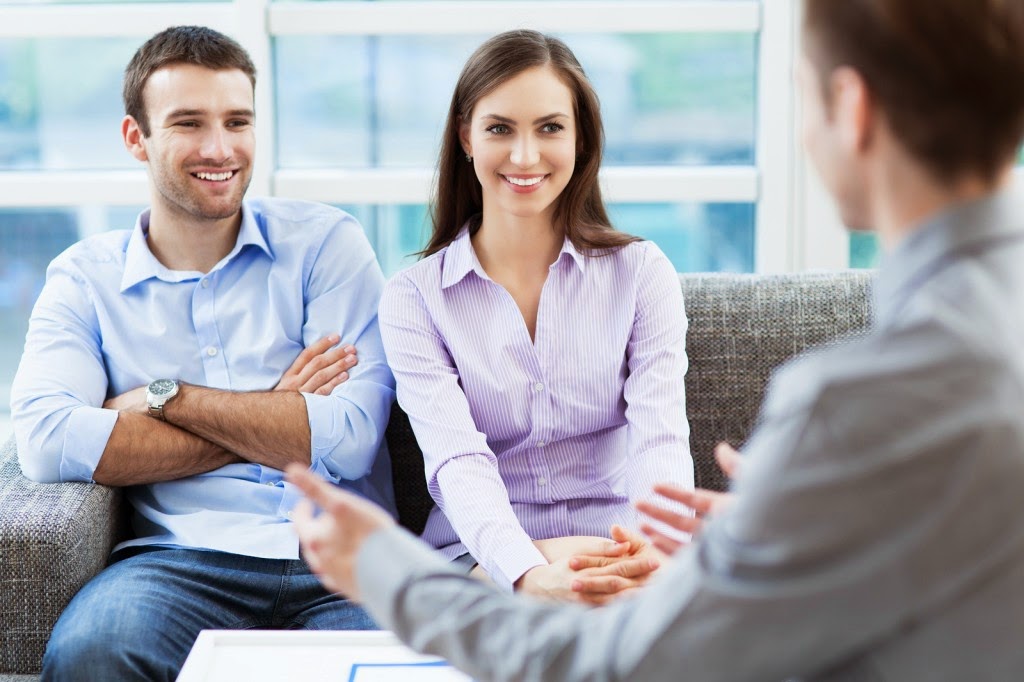 When someone comes to our office, Buttafuoco & Associates, for an initial consultation, we want to do everything we can to help determine what his or her best course of action is.  To do this, we need information.  The items on the following list will help us determine whether or not there is a personal injury or medical malpractice case, how strong it is, and what sort of costs will be involved in pursuing it.  If you are meeting with us for an initial consultation, we like to see the following:

Email ThisBlogThis!Share to TwitterShare to FacebookShare to Pinterest
Labels: how do i know i have a personal injury case, how to prepare for consultation with atttorney, what do i need for a case, what should i bring with me to attorney
Newer Posts Older Posts Home
Subscribe to: Posts (Atom)