HAVE YOU PURCHASED A RED BULL IN THE LAST 12 YEARS? 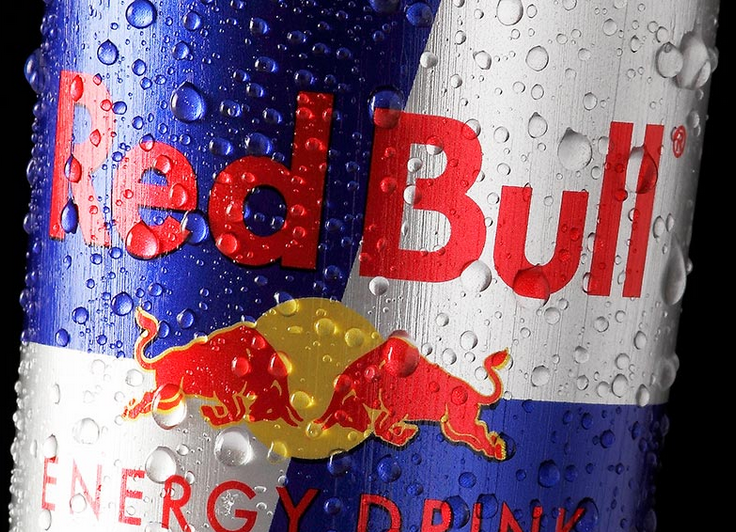 A class- action lawsuit accusing makers of Red Bull of false advertising has been settled for $13 million. Anyone who purchased a Red Bull between January 1, 2002 and October 3, 2014 is eligible to claim a piece of the settlement. If you purchased a Red Bull during that time, go to EnergyDrinkSettlement.com to file a claim. You will receive either $15 worth of Red Bull products or $10 cash. No proof of purchase is necessary.


While it is unlikely that anyone thought drinking Red Bull would literally lead to them growing wings, the advertising was deemed deceptive because claims that the drink increases performance, concentration, and reaction speed are false.


The suit  claimed that “Even though there is a lack of genuine scientific support for a claim that Red Bull branded energy drinks provide any more benefit to a consumer than a cup of coffee, the Red Bull defendants persistently and pervasively market their product as a superior source of ‘energy’ worthy of premium price over a cup of coffee or other sources of caffeine.”
Posted by Unknown at 1:14 PM No comments:

Daniel A Kalish - A recent tragedy in Queens is one of the latest construction accidents in the tri-state area to highlight the dangers of construction work and hints at possible shortcomings in New York’s construction safety regulations.

A 26-year-old Queens resident and construction worker was crushed under the weight of an 18-foot high cinder block wall and its scaffolding the morning of January 10, 2011. The man was working under the scaffolding when the wall fell; his brother and two other workers were on top of the wall at the time and were able to ride the momentum of the wall down to safety, suffering injuries but surviving the collapse.

The construction project was intended to be a five-story building, the first floor having space for commercial use and the top four floors space for residents. The contractor, H. Rock Corporation, has worked on the project since being granted a permit in 2009. The corporation has received six violations at the site since it began construction, mainly for basic safety violations such as failing to post proper signage and keep machinery out of the sidewalk.

The City of New York is currently investigating the site of the accident, and has issued a stop-work order until the investigations are complete.

In some situations, employees who have been injured at the workplace can also file a personal injury claim to gain income in addition to any benefits that are received through workers’ compensation. To learn more about what avenues to recovery you may have, contact a New York personal injury attorney to confidentially discuss your accident. 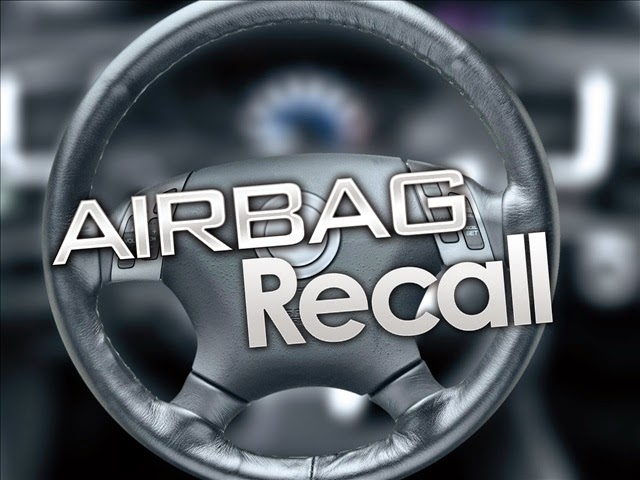 The National Highway Traffic Safety Administration (N.H.T.S.A) has issued a massive recall involving millions of vehicles with defective air bags. The air bags involved in the recall, manufactured by Japan's Takata Corporation, have problematic inflator mechanisms. The inflators can explode, sending metal pieces flying in the direction of vehicle occupants.

The recall includes vehicles from most of the major car companies, including General Motors, Toyota, Honda, Nissan, Mazda, Ford, Chrysler and BMW. The N.H.T.S.A has set up a Web site where consumers can enter their VIN number to find out if their vehicle is on the recall list. To check yours, go to http://vinrcl.safercar.gov/vin/.
Posted by Unknown at 4:53 PM No comments:

Do you like to "Tell-A-Friend"? If so, this message is for you. 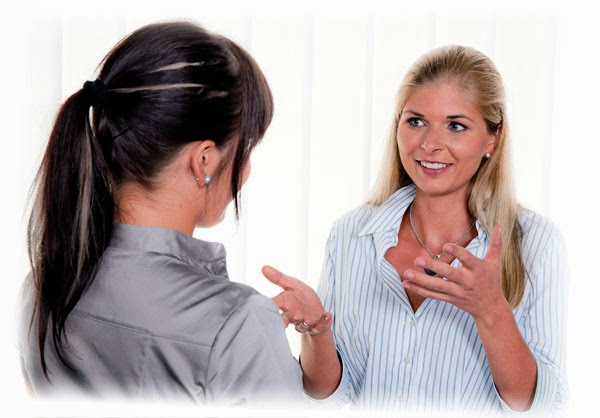 Many of us ask friends or family members for recommendations for anything from plumbers to Thai food to mechanics.  Almost without fail they are happy and eager to offer a referral.  Everyone likes to talk about "their guy" who does the best work in town.  They love to "tell-a-friend".  We do too...do you?

If so, you are part of the network of referrals that small businesses in this country run on.  Referrals are the rare win-win-win (triple win) situation!  If your friend is looking for an electrician and you refer the company that did a good job replacing your breaker box last year, everyone wins!  Your friend gets an electrician they can trust (because you, their friend, recommended him).  The electrician gets a new customer.  You get to help your friend - and everyone likes helping their friends.

The next time a friend or family member is in need of a personal injury attorney, we hope you will consider telling them about our firm. Buttafuoco & Associates was voted BEST LAWYER five years in a row by LI Press and awarded the prestigious "Super Lawyers" designation, only given to the top 5% of lawyers in the country.  We consistently bring home big rewards for our clients.  We also do our best to bring home big reward to our community, with scholarship programs, disaster aid and other charitable gifts.

If you feel that we did a good job for you and you appreciate that we are a law firm that helps injured victims rebuild their lives, then the next time someone asks if you know a good attorney we hope you'll tell-a-friend about us.
Posted by Unknown at 3:45 PM No comments: