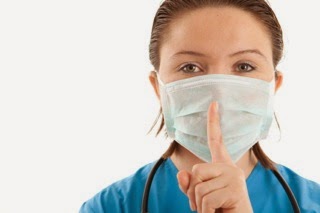 You’ve probably heard it stated as fact: the risk of crazy lawsuits is forcing doctors to practice defensive medicine, raising the cost of health care. This idea gets spread around a lot, especially during election season or when “tort” reform” is on the agenda. But is it true?


According to a new study published in The New England Journal of Medicine, the idea that defensive medicine leads to higher health care costs is not true. The study looked at data from 1997-2011 in three states that passed tort reform legislation and found that the laws did not reduce doctors’ testing behaviors and that:


“… physicians are less motivated by legal risk than they believe themselves to be. Although a practice culture of abundant caution clearly exists, it seems likely that an aversion to legal risk exists in parallel with a more general risk aversion and with other behavioral, cultural, and economic motivations that might affect decision making. When legal risk decreases, the ‘path of least resistance ‘ may still favor resource- intensive care. Our results suggest that malpractice reform may have less effect on costs than has been projected. “


Tort reform, or malpractice reform, succeeds in limiting patients’ rights, but does not seem to limit care costs.


That makes defensive medicine a myth.
Posted by Unknown at 3:51 PM No comments: