What Are The Important Statistics For Breast Cancer? 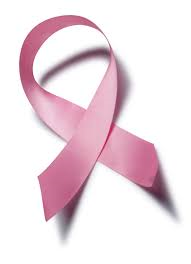 Breast cancer is the most common cancer among American women, except for skin cancers. About 1 in 8 (12%) women in the US will develop invasive breast cancer during their lifetime.
The American Cancer Society's estimates for breast cancer in the United States for 2014 are:
After increasing for more than 2 decades, female breast cancer incidence rates began decreasing in 2000, then dropped by about 7% from 2002 to 2003. This large decrease was thought to be due to the decline in use of hormone therapy after menopause that occurred after the results of the Women's Health Initiative were published in 2002. This study linked the use of hormone therapy to an increased risk of breast cancer and heart diseases. Incidence rates have been stable in recent years.
Breast cancer is the second leading cause of cancer death in women, exceeded only by lung cancer. The chance that breast cancer will be responsible for a woman's death is about 1 in 36 (about 3%). Death rates from breast cancer have been declining since about 1989, with larger decreases in women younger than 50. These decreases are believed to be the result of earlier detection through screening and increased awareness, as well as improved treatment.
At this time there are more than 2.8 million breast cancer survivors in the United States. (This includes women still being treated and those who have completed treatment.)
If you or someone you love has been misdiagnosed call the experienced medical malpractice attorneys of Buttafuoco & Associates at 1-800-669-4878
Posted by Unknown at 5:35 PM No comments:

What are the odds of being involved in a plane crash? 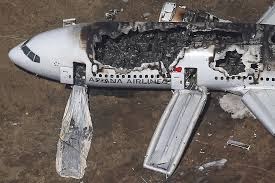 What are the odds of being involved in a plane crash?

Last year's crash in San Francisco has left passengers questioning whether or not Boeing could have prevented the accident.


A group of passengers who were aboard an Asiana Airlines flight that crash-landed last summer at San Francisco International Airport, filed a personal injury lawsuit against aircraft manufacturer Boeing, alleging that the airlines’ negligence contributed to the crash.
According to the lawsuit filed in Cook County Circuit Court, Boeing knew or should have known that its ‘777’ passenger jet had inadequate auto-throttle control and low airspeed warning systems.
The suit also contends that Boeing knew or should have known that the airline’s pilots were not properly trained in basic landing and safety management protocols and that the pilots of Asiana Airlines flight 214 were not qualified to fly on July 6, 2013.
Approximately 100 plaintiffs, many of them South Korean or Chinese nationals, are listed on the lawsuit. There were 307 people aboard the plane when it crashed.
“As a result of the crash, each of the plaintiffs sustained injuries, including but not limited to, bodily injury and resulting pain and suffering, disability, mental anguish, loss of capacity for the enjoyment of life, medical treatment, loss of income, and medical expenses,” the suit states.
On Friday night, a Boeing spokesman was reached and stated that the manufacturer had no comment regarding the lawsuit.
“Boeing was aware that its low airspeed warning system was inadequate,” the suit states.
In addition, the lawsuit alleges that Boeing “failed to adequately train Asiana’s pilots” in its South Korean 777 training facility.
The wide-body commercial airliner tumbled across a San Francisco runway on July 6th. Three passengers were killed and more than 180 passengers were injured. Other lawsuits have previously been filed in the case.
The National Transportation Safety Board has said Asiana pilots told investigators they realized the approach speed was low and set the auto-throttle to correct it, but realized too late that the aircraft speed never increased.
The lawsuit filed Friday claims that “The design of the auto-throttle control systems, the auto-pilot control systems, and/or the low airspeed warning systems on the subject aircraft, their improper installation, and/or their defects, resulted in dangerously inadequate warnings to pilots about low airspeed, a common cause of airplane crashes.”
Boeing retrofitted hundreds of its 737 jetliners with low airspeed warning systems that give audible commands after a 2009 Turkish Airlines crash, the lawsuit says.
“Yet Boeing has not installed such systems in its 777 aircraft,” the suit alleges.
“Boeing knew or should have known that the training procedures for Asiana pilots were not up to par, and were putting passengers’ lives at risk,” the lawsuit alleges.
The lawsuit demands a jury trial and seeks unspecified damages.
For more information, contact one of our Buttafuoco & Associates attorneys at 1-800-669-4878
Posted by Unknown at 2:44 PM No comments: 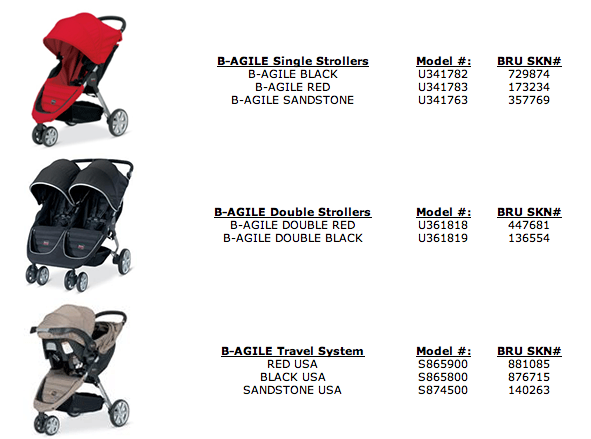 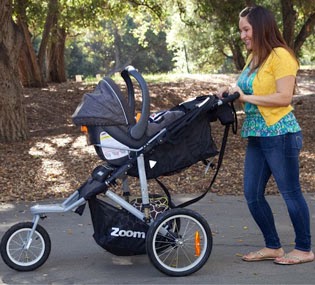 Due to fall hazard, the Zoom Car Seat Stroller Adapter has had about 1,500 units recalled by Joovy. Reportedly, adapter clips can loosen on the stroller frame, posing a fall hazard.

The adapters are gray and black plastic clips designed to attach infant car seats to stroller frames. Joovy has received nine reports of incidents involving lose adapters on stroller frames, however no injuries have been reported.

Consumers should stop using these adapters and contact Joovy at (855) 251-0759 for a free repair kit to help assure proper attached to Zoom stroller frames.
Posted by Unknown at 4:42 PM No comments: